Forever Skies Will Be Released in Early 2023 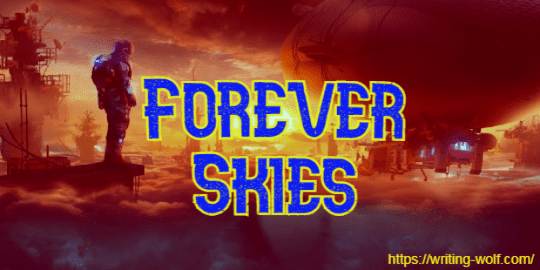 This year we expected the release of an early access game from the Polish studio Far From Home called Forever Skies. After more than 80,000 people played the demo, the developers decided to postpone the release date of early access. The game is expected to release in the first half of 2023, but first on PC.

During and after access to the demo, Forever Skies was generally positively received by players. 83% of respondents decided that it deserves a rating of 8/10 or higher. However, there was also constructive criticism in player reports. The developers have decided to delay the launch until next year in order to work on elements that can make the game even more exciting. Far From Home also took into account the details that they missed.

Before launch, the studio plans to add variety to locations, a more difficult approach to survival (taking into account missions with viruses), complicating the gameplay on the surface of the Earth, improving the ability to repair and customize airships. Of course, these are just areas that require some improvement. In addition to the wishes of the players, the developers will work in parallel on the main features that they planned to add to early access. While many hoped Forever Skies would be released this year, this is not bad news. The desire of developers to improve their product and the acceptance of criticism can result in a completely exceptional gaming experience.

Forever Skies invites you to play the role of a scientist who explores the dangerous and toxic Earth of the future. You will need not only to survive, but also to repair your airship, collect various items, and roam the surface of the planet, which has changed after a major environmental disaster. After release on PC, the game will also be available on PlayStation 5 and Xbox Series X/S.

Have you tried the demo of the game or are you waiting for the official launch?