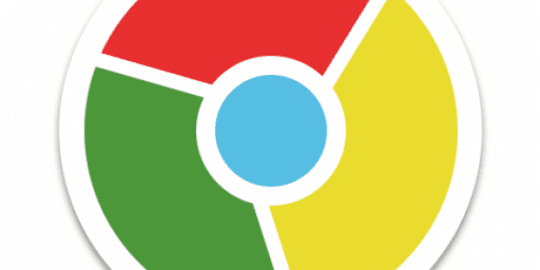 Google is working on a new feature in its Chrome browser that will help users easily block unwanted extensions. A Reddit user recently spotted the new toggle in the extension menu of Chrome Canary, but it doesn't seem to be functional yet. The feature appears to be similar to Microsoft Edge’s “Pause Extensions on this Site” feature and will likely make it easier for users to disable malicious extensions.

The new toggle will reportedly allow users to quickly disable all potentially malicious extensions in one tap rather than disabling them manually, which can be quite a tedious task. This could prove useful for those who regularly install third-party apps or services and want a quick way of blocking any potential threats from entering their system. It also means that Google is taking steps towards making its browser more secure by adding features like this one.

However, as mentioned before, the feature has yet to become functional and is only currently available in Chrome Canary as an experimental version. Moreover, unlike Microsoft Edge’s “Pause Extensions on this Site” function, which automatically reloads after disabling all extensions, no such action exists with Google’s upcoming toggle. So until it officially launches and these issues are addressed accordingly, users can still manually disable any unwanted extensions they find within their system if needed.

In conclusion, Google seems hopeful about introducing a simpler way for users to block potentially dangerous extensions with its latest addition of a quick toggle within the extension menu of Chrome Canary. The feature should save time and ensure better security by preventing any malicious code from entering your computer without your knowledge or consent.