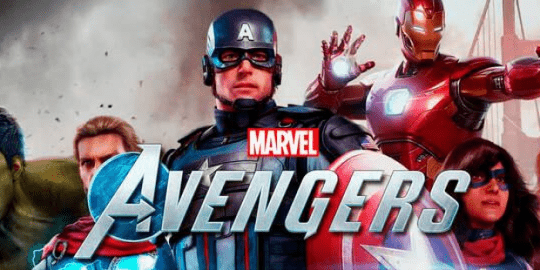 Marvel's Avengers, the action-adventure game released in August 2020, has declared that it will no longer receive official backing after September 30th. The news was announced on the game’s official Twitter page and has been met with mixed reactions from fans.

While the game has been generally well-received, the developers have decided to end official support for the game due to a lack of future content planned. This means that players will no longer be able to receive updates, bug fixes, or any other kind of support from the developers.

Despite the announcement, the developers have stated that the game will remain playable for those who already own it. They have also promised to continue to monitor the game and respond to player feedback. However, there is no guarantee that the game will still be playable beyond September 30th.

Players have expressed their disappointment with the news, as many had hoped to see more content added to the game. Many have also expressed their frustration with the developers for not providing more details about their plans for the future of the game.

Despite the announcement, many players are still hopeful that the developers will find a way to continue supporting the game. Whether or not this will happen remains to be seen, but for now, the future of Marvel’s Avengers looks uncertain.