Spotify's Car Thing Is Not a Thing Anymore 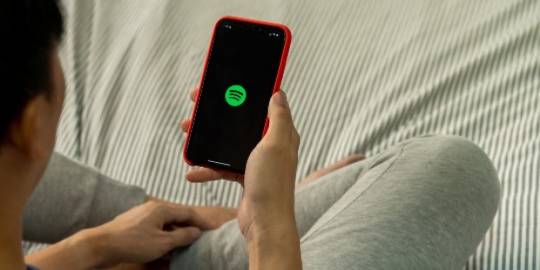 Corporations sometimes launch products only to kill them off sometime later. These experiments are good for analyzing and gathering up-to-date information for enhancing the companies’ leading offerings. Spotify Car Thing happens to be among those experimental products. It’s a dashboard-like device attached to your car designed to help you access and control your Spotify as you keep laser-like focus on the road.

Spotify’s Car Thing aided the company in better exploring in-car listening, as well as offering audio to a broader range of customers. However, for several reasons, the company decided to discontinue Car Thing unit production, with existing devices maintaining support as planned.

Actually, the news about Spotify discontinuing Car Thing appeared a few months ago. And because the product is currently in the process of being removed from the market, you get the chance to buy the leftover units for $50 instead of a whopping $90.

In addition to this, another perk of the device is that it’s surprisingly moddable. The thing is, some clever guys figured out how to unlock the unit’s bootloader. This, in its turn, gives room for other mods e.g., alternative firmware. Despite the mod’s overall messiness, the whole thing turned out to be doable.

With all that said, Car Thing will hardly ever become a top-level car accessory. But the users will most likely want to keep the device alive for as long as possible before the gizmo gets totally killed off by the team of devs behind it.

On the other hand, there are people who’ve given the accessory a go and now consider it totally useless. Have anything to add on the topic? You’re welcome to get the discussion going in the comment box below. We’re looking forward to receiving your feedback.