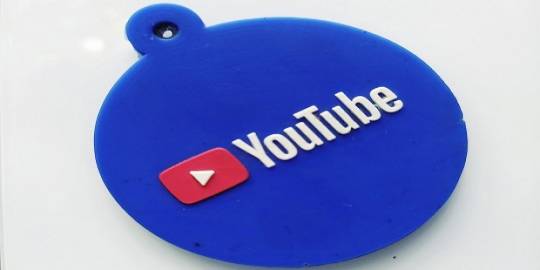 American YouTube users are receiving a new feature that will make YouTube an even more functional hub for anything to watch. The new feature is called “Primetime Channels,” and it enables users to subscribe to third-party content providers via YouTube. Now, over 30 services are available on the list, and it’s sure to receive new updates as Google makes new deals with content providers.

You can access Primetime Channels via the Movies & TV hub. There you can find the complete list of services access to which is resold by YouTube. With this option, YouTube becomes the definitive app to watch tons of various content through. The interface remains familiar, so you won’t have to relearn the controls like you would have to with standalone apps.

By now, YouTube Primetime Channels include AMC, Paramount+, Starz, Showtime, Acorn TV, CuriosityStream, Hallmark Movies Now, and other popular services you can subscribe to right there. Other providers are on the way, including NBA League Pass. With these subscription options, as YouTube representatives notice, people can jump from watching trailers and making-ofs right to the movies and shows in question.

This presence is beneficial for both YouTube and its partners, they say. With it, subscribing to any third-party provider will be easier, and it will not overload your TV, phone, or tablet screens. In addition, the content will be available anywhere you can access your YouTube. It’s not clear yet whether Primetime Channels will launch in other countries, and if so, when. Yet if the idea is working (and it should be), the geography of it may be expanded.