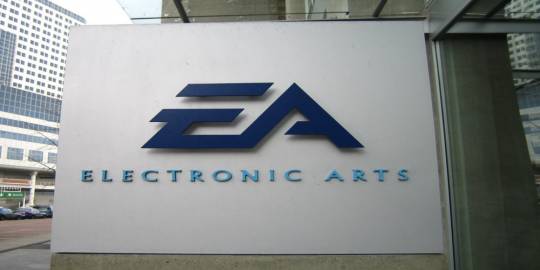 It's been an eventful year for Electronic Arts and its fans. After releasing some of the most popular games in recent years, EA has taken the time to analyze their performance and release a summary of fascinating facts and statistics. From The Sims 4 to Apex Legends and Battlefield 2042 - here is a look at some of the most interesting stats from 2022.
The Sims 4 has seen tremendous success this year, with players creating over 436 million unique characters. Sadly, only about one in twenty were able to see their natural death; old age was by far the biggest cause of death, followed by anger-induced fatalities and drownings. On a more positive note, it appears that players have explored many creative ways to express themselves through these virtual avatars – customizing them with different looks, personalities, and even professions!
Apex Legends also had an exciting 2020/2022 season - with 88 million competitors taking part in its iconic battle royale game mode! This intense shooter pits teams against each other as they fight for victory inside a shrinking circle - making sure no two matches are ever alike!
Finally, Battlefield 2042 provided another thrilling experience this year – allowing players to customize their own gaming rules when hosting or joining servers! These user-created settings allowed for great experimentation with unique gameplay experiences; over 800 thousand servers have already been created since launch - each offering something new for fans to explore.
All in all, it's been quite a successful year for Electronic Arts – who can now proudly look back on these amazing stats from various titles released throughout 2022. From hundreds of millions of Sims created (and killed) to dozens more competing against each other within Apex Legends' deadly circles – there's definitely something here that will please every gamer out there!