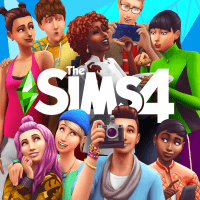 The Sims 4 is the latest installment in the popular life simulation franchise. The game was released in 2014 and has since received positive reviews from both critics and players. The Sims 4 features a new and improved graphics engine, as well as a number of new gameplay mechanics. The game is also more replayable than previous installments, thanks to the inclusion of a number of new features and gameplay options.

The Sims 4 features a brand new graphics engine that makes the game look more realistic than ever before. The new engine also allows for more detailed and realistic character models. The Sims 4 also features a number of new and improved animations, which help to bring the game to life.

The Sims 4 gameplay is similar to that of previous installments, but there are a number of new mechanics that help to make the game more enjoyable. One of the most notable new gameplay mechanics is the inclusion of emotions, which can have a major impact on a Sim’s life. Emotions can be positive or negative, and they can affect a Sim’s mood, behavior, and even physical appearance. Another new gameplay mechanic is the ability to multi-task, which allows Sims to perform multiple actions at the same time. This can be useful for tasks such as cooking or cleaning.

The Sims 4 is a great game that offers a lot of new and improved features over previous installments. The new graphics engine makes the game look more realistic, and the inclusion of emotions and the ability to multi-task add a lot of depth to the gameplay. The game is also more replayable than ever before, thanks to the inclusion of new features and gameplay options. 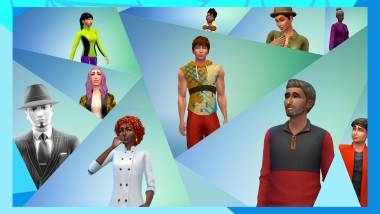 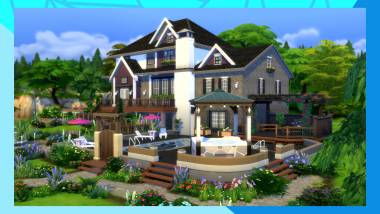