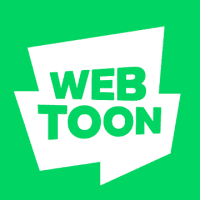 WEBTOON is an app that provides access to thousands of webcomics from around the world. With a wide variety of genres to choose from, there is something for everyone on WEBTOON. The only downside is that some of the comics are only available in certain countries.

The WEBTOON app has a very user-friendly interface. The home screen shows all of the available comics, divided into categories. You can also search for specific comics using the search bar. Once you find a comic you want to read, simply tap on it to open it. The comic will then be downloaded onto your device so you can read it offline.

WEBTOON offers a wide variety of features that make it a great app for comic fans. As mentioned before, there is a large selection of comics to choose from. You can also add comics to your favorites list so you can easily find them later. In addition, WEBTOON also has a commenting system so you can interact with other readers.

WEBTOON has a lot of replay value as new comics are added every day. This means that there is always something new to read. In addition, the app also has a lot of user-generated content, so you can always find new and interesting comics to read.

WEBTOON is a great app for anyone who loves comics. With a large selection of comics, a user-friendly interface, and new comics added every day, WEBTOON is sure to keep you entertained for hours on end. 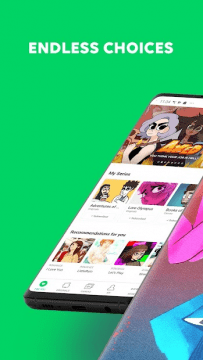